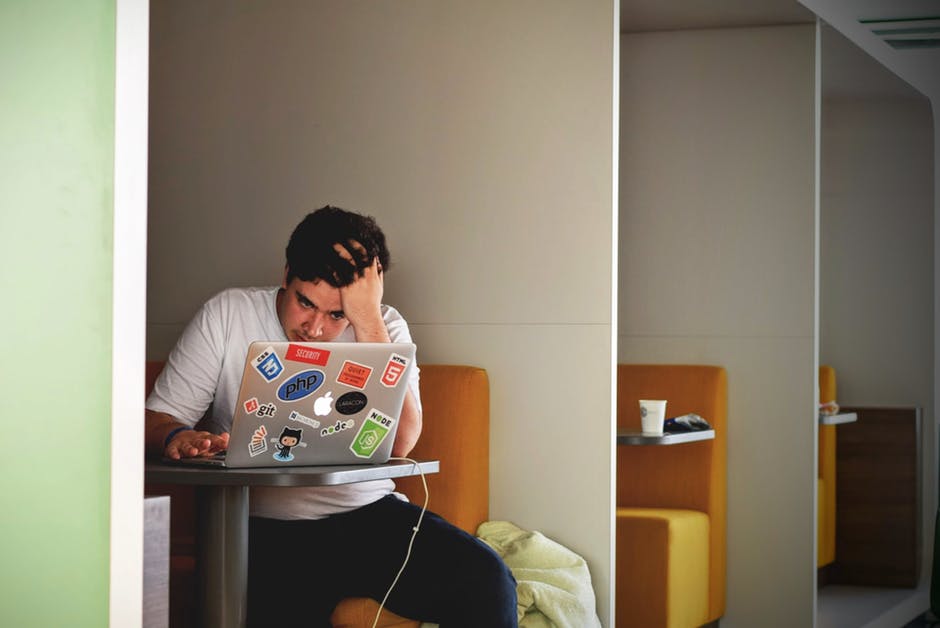 If you’ve worked in the corporate world for a while but are entertaining the idea of starting your own company, then congratulations! Starting your own company may be a daunting prospect, but it can also be very rewarding. There are a few ways in which managing a startup is probably different from your previous experiences…

In one study about startup failure rates, it was found that 3 out of every 4 venture-backed startups will eventually fail. Even more reason to look into how managing a startup is different from running an established company!

You may have significant experience working in business, or even managing a large team of people, but that experience doesn’t always translate perfectly. To illustrate this point, here are a few key ways that managing a startup differs significantly from working as a manager at an established company.

One of the first things to keep in mind about running a startup is that it’s a riskier prospect, all around. Every decision you make will have a much more lasting impact on the future of the business. Even something as small as ordering supplies can have major consequences for a small company that is counting every single penny.

While this can be a terrifying prospect, it can also be quite rewarding. Managers of startups have more direct responsibility for the fate of the company. While that means that a mistake could be disastrous, it also allows for much more innovation. Someone who is interested in making a lasting impact at their company has many more opportunities to do so in a startup environment.

At an established company, things move much more slowly, and the company’s culture tends to sort of congeal. Once the culture has set, it’s difficult for anyone, even high-ranking executives, to shift that culture. Meanwhile, at a startup, the company’s culture is much more fluid. As the manager of a startup, you have more leverage to define the company’s culture, and its habits for everything from effective communication to how to cut costs when running a start up business. You can define goals, traditions, and the way people interact with each other.

When a company has been around a while, it tends to develop its own patterns of getting things done, and those patterns don’t often change. After all, once they have spent so much time figuring out how to accomplish their tasks, why change from a proven method? It works, so why rock the boat?

The counterargument is that sometimes, the established way isn’t always the best way. Sure, it will work, but is it really the most effective option? An established company will have its own workflow management system in place while startups have the agility to try out and switch between different systems and find out what really works the best for them.

The manager of a startup will have much more direct involvement in the hiring process, or even be the one responsible for hiring from reaching out to sealing the deal. Even when it comes to positions not directly related to their areas of focus, in a small startup, everyone’s opinion is valuable. After all, even if their work does not intersect directly with the new hire’s, each new person brought in makes up a significant portion of the business.

When hiring at a startup, there’s also a good chance that each hire will eventually become a manager or team lead as the company grows. That means that your hires will have much more direct impact on the company’s success and culture moving forward. At a larger company, there’s even a chance that all the hiring will be done by a large committee. There’s a lot more responsibility over the hiring process at a startup.

Lewis Robinson is a business consultant specialized in social media marketing, CRM, and sales. He has managed two startups and currently freelances as a writer and consultant.