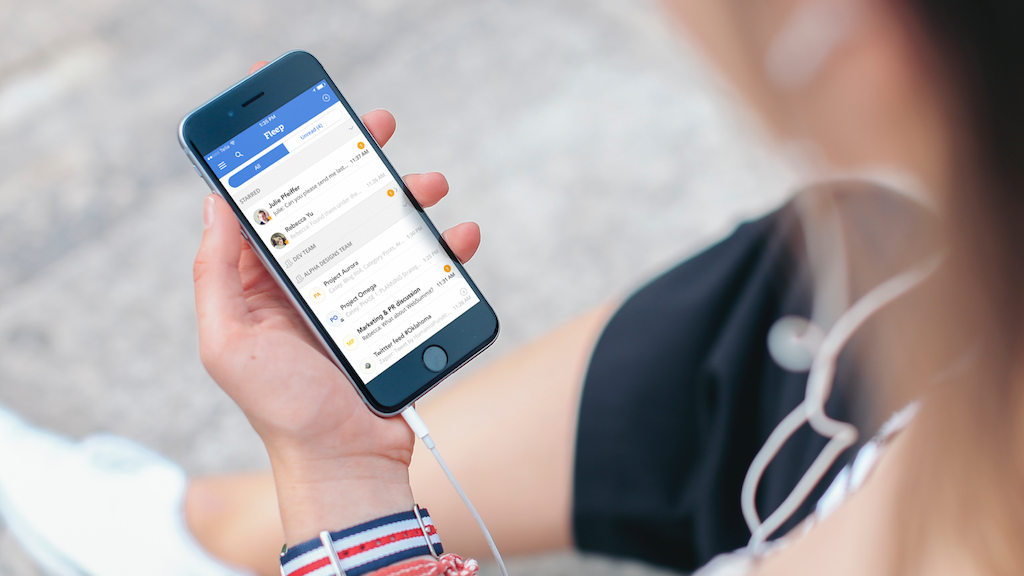 In the context of all this flexibility, it’s our job here at Fleep to try to make sure that the functionality is also easy to use and that the right options are offered to you at the right time. This is why we’ve changed a fundamental part of our conversation creation logic in Fleep.

In short the changes we have made, along with their nicknames, are:

This change makes sense because 1:1 conversations without a topic usually are the default one-on-one conversations between the two people, with their message history and all. Forking (or spawning, if you prefer) a new conversation necessary, since it is a group conversation you’re creating – and it’s not a 1:1 any more!

Previously, you could easily create multiple 1:1 conversations with the same person, through the ‘Create new conversation’ flow. This created a lot of confusion – people switched between the different 1:1′s, message history and files were dispersed etc.

Pro tip: You can still create several conversations with the same person, if you wish – just use the Clone conversation action. We’d recommend adding a topic to those duplicates though – then it’s clear why you’ve created a new 1:1 conversation.

We hope you enjoy the new logic! Should you have any questions or feedback, don’t hesitate to contact us at support@fleep.io. Let’s also stay in touch through our social media channels. We’re on Twitter, Facebook, LinkedIn and Instagram.