It’s the end of the year. So, it’s time for a quick round-up of what we released this year to make Fleep the best project messenger there is. Just follow the links to read more about any specific feature or launch!

Without further ado, here are the features we added to Fleep in 2016: 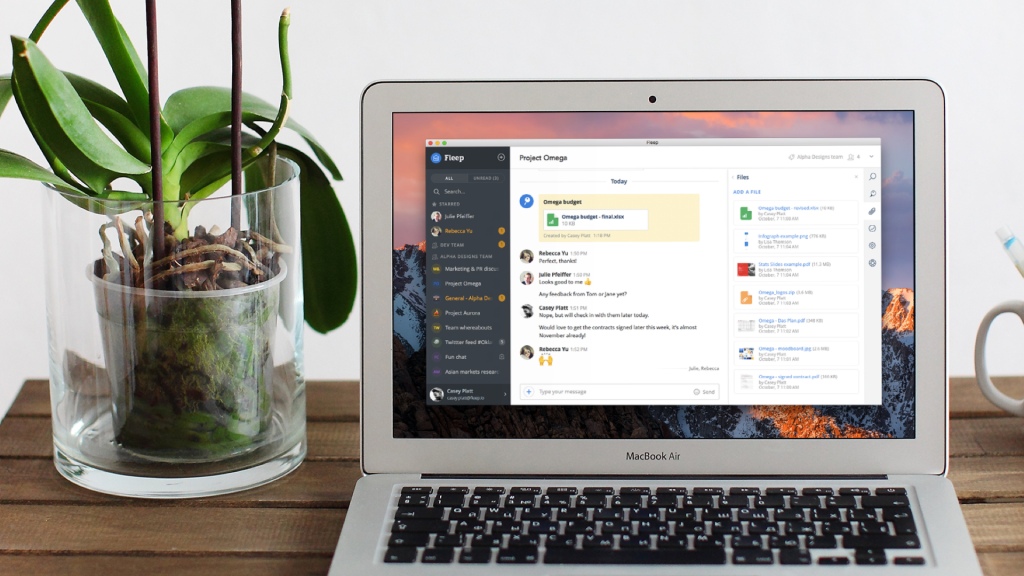 We have a couple of things brewing for you… We’re currently working on Fleep for Business, which will introduce administrative features to Fleep. Additionally, we are planning some improvements to Fleep Tasks, Fleep Teams and the Fleep email integration. Stay tuned!