As 2018 is drawing to a close, we bring you an overview of Fleep features that were released this year. By and large, we spent 2018 improving Tasks, emails, the general experience in Fleep and a few fun things… Read on, if you’d like!

Here’s what we released to Tasks in Fleep this year:

General updates to how you can use Fleep: 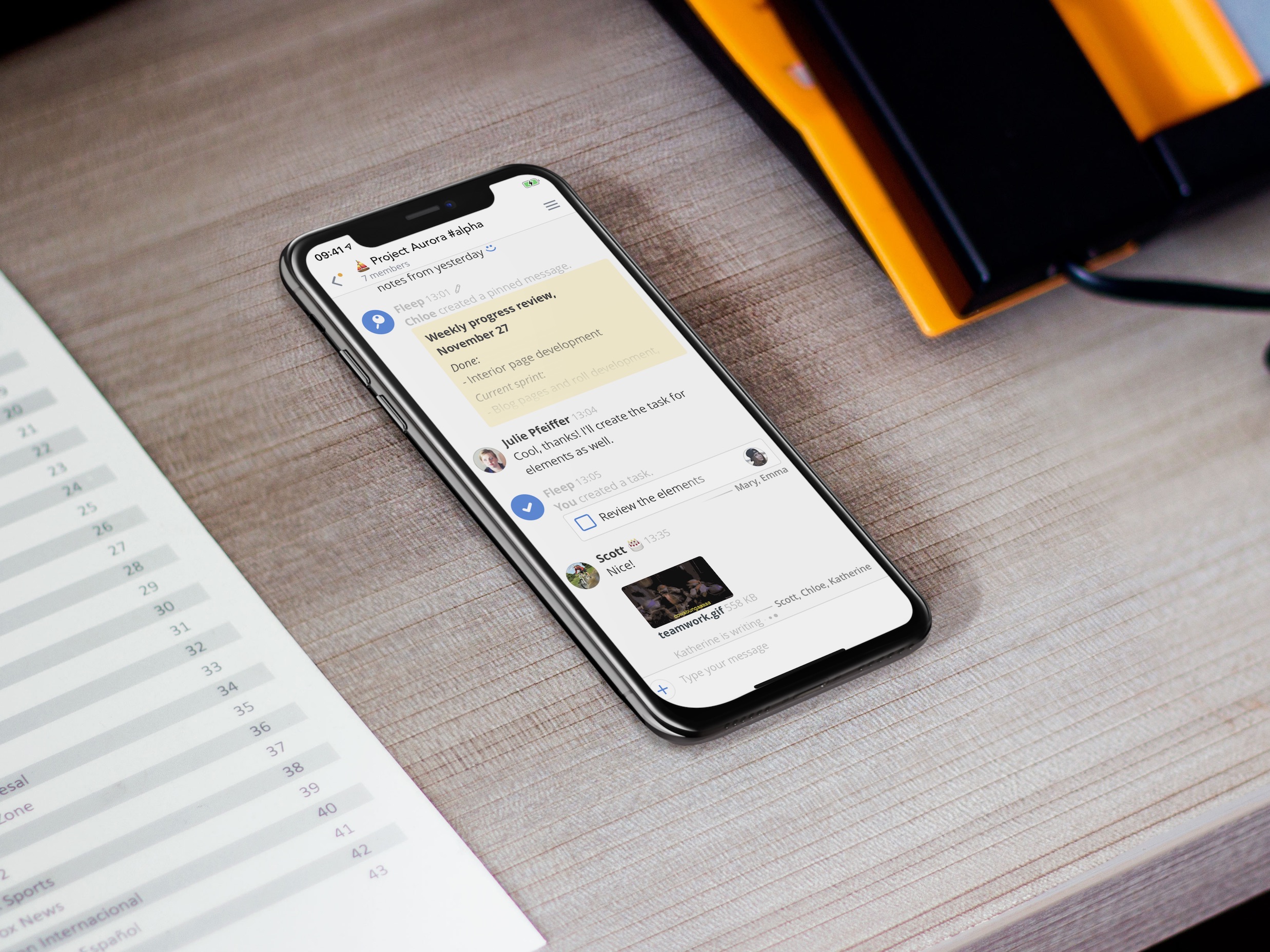 Throughout 2018, we had an entire team working on emails in Fleep. Here are all the major updates we made to how emails work in Fleep:

And if you’re feeling nostalgic… Here’s some further reading:

We hope you like the direction we are moving in. If you have any questions or feedback, don’t hesitate to contact us at support@fleep.io. Let’s also stay in touch through our social media channels. We’re on Twitter, Facebook and LinkedIn.