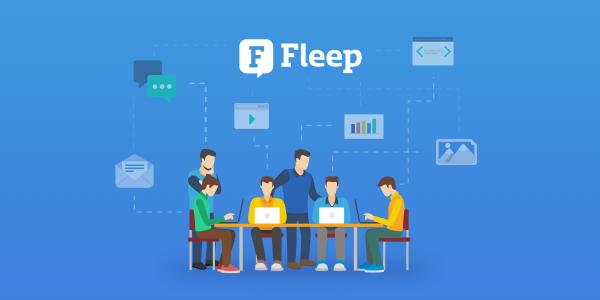 We have taken another step to simplifying your communication with your teams and project contributors – today, we’re introducing Fleep Teams to the public!

What are Teams in Fleep?

Fleep Teams are groups of Fleep and/or email users. Fleep teams make it easier for you to manage and organize the conversations you have with your teams – be it your internal team, your project team that includes external partners and clients, your book club, or all of them! 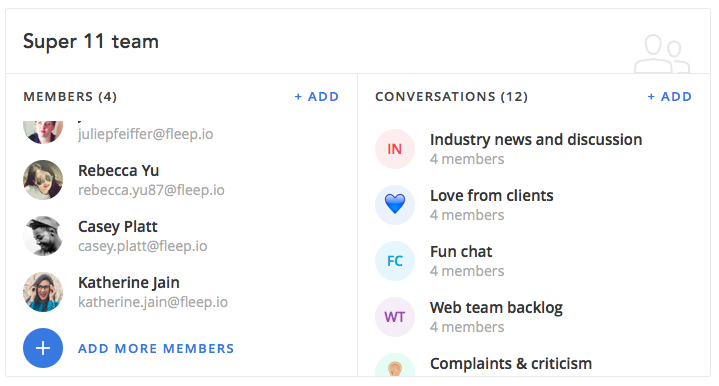 What happens when you create a Fleep team?

By default, all team conversations are organized under the team’s label in your list of conversations, and they are not shown under your Recent conversations. You can change and customize all of this in the Manage labels view, if you wish. 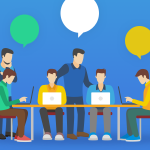 What if I already have a system in place with my team’s conversations in Fleep?

That’s cool too! We’re not trying to mess up your system. But there’s probably someone in your team who’s been responsible for adding new team members to team conversations or removing the ones who have left. They will probably appreciate having a Fleep team set up…

Nice! Anything else I should know?

Can Fleep teams have administrators?
Can I leave a team conversation without leaving the team?