We have reintroduced Fleep emoticons! You can now choose to use them from your account Preferences. 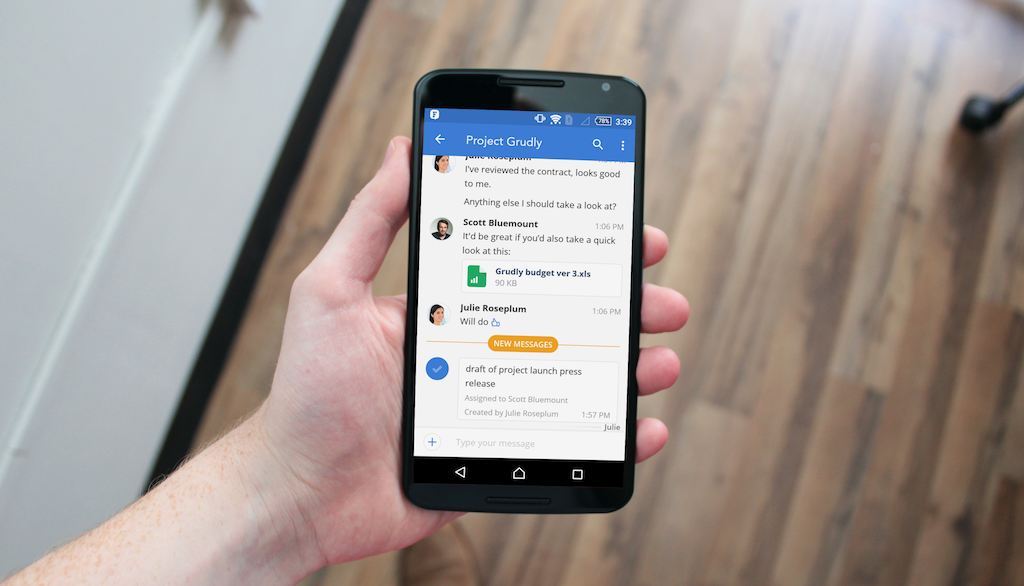 Prefer the blue, minimalistic Fleep emoticons? You can choose to use them from your account Preferences. Just click on your profile in the desktop version of Fleep, choose Preferences from the menu that appears, and then tick the box next to Show Fleep emoticons. (Note that it will reload Fleep, to apply the setting!)

Alternatively, you can pick and choose Fleep emoticons from the emoticon picker (Fleep emoticons are only visible to those who have applied the setting from their Preferences):

The best part? Even if you choose to use Fleep emoticons, you can still always post any emoji! Just choose them from the emoji picker, or post the emoji code (in the form of :keyword: ). More info on how to use Fleep emojis in this blog post: Emoji in Fleep.

What about mobile apps?

What about the users who prefer emoji?

Nothing changes for the users who prefer emoji. However, do note that if you use and post Fleep emoticons, all users who have sticked with emoji will see the emoji equivalent of any Fleep emoticon you post. So for example, Casey’s Fleep emoticons posted in the example above will look like this for an emoji user:

Yes! With this update, you can also configure whether or not emoji and Fleep emoticons are shown in larger size when a message contains only the emoticon / emoji:

We hope you enjoy this update! Should you have any questions or feedback, don’t hesitate to contact us at support@fleep.io. Let’s also stay in touch through our social media channels. We’re on Twitter, Facebook, LinkedIn and Instagram.